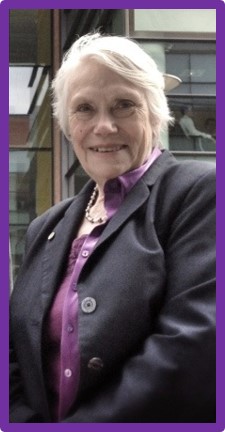 We are very pleased to announce that our very own Pauline Hedges has been appointed an MBE in the New Year’s Honours List….and as you can see from the picture above, used in recent press reporting of the Honours List, Pauline is held in high regard.

Pauline has worked tirelessly for various charities and her community for many years, and this recognition is richly deserved.

Pauline, who also has a significant background with the Chamber of Commerce (where we first met), says how she was told the news some two months ago, but had to keep it quiet! “It’s unbelievable,” she said. “I thought, ‘why me?’, there’s hundreds who do things like this and there’s nothing that picks me out specially, I’m one of a lot of people.”

I’m so pleased for Pauline, as part of our management team, Pauline has played an important part in the initiation and evolution of Prime Candidate, and I think I’ll end on an answer Pauline gave to a reporter’s question on why she is involved in a wide range of activities….“Life isn’t a dress rehearsal, you only have one go at it, I enjoy what I do.”

Click the ‘i’ for employability information and support, with new updates posted, every Monday, Wednesday and Friday

Click below to visit the Training and Advice Centre

Click the image link below, to see our Founder in conversation with AXSChat, building bridges, because inclusion matters 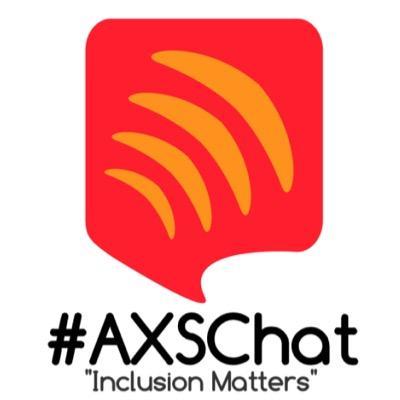